What is High Functioning Autism? 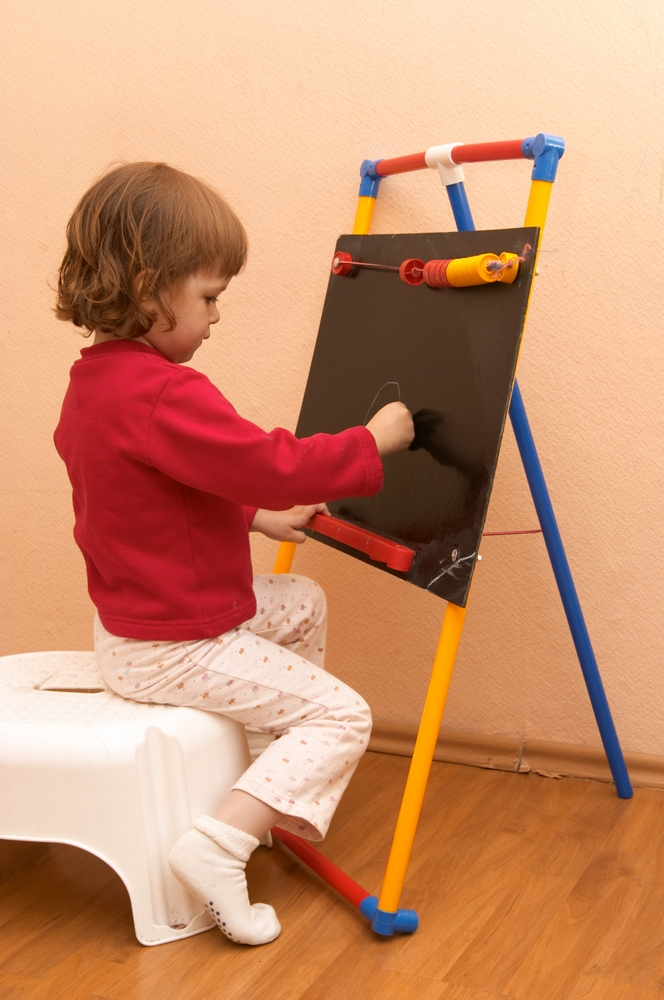 What is Autism Spectrum Disorder (ASD)?

Autism spectrum disorder, as the name suggests, is a wide spectrum of disorders that affect social interactions and other aspects of life. Children with ASD may have trouble interacting with others. They may also have a tendency towards repetitious behaviors, and even self-harmful behaviors.

Adults with autism might have trouble reading social cues or seeming interested in others. They may come across as being rude or blunt without meaning to. Since autism is a spectrum, some symptoms are more severe than others. For example, according to Autismspeaks.org, forty percent of those diagnosed with autism are nonverbal.

The field of applied behavioral analysis (ABA) was founded, in part, to help children with autism. This field seeks to understand what drives human behavior and to use that knowledge to improve the behavior of those living with conditions like autism spectrum disorder.

Often, ABA professionals help children with ASD to improve their communication skills. They may also help them to stop negative behaviors, such as biting, kicking, or other behaviors. ABA can be used for multiple conditions as well; however, it is most known for its effect on those with autism spectrum disorder.

What is high functioning autism?

It is important to note that “High Functioning Autism” is not a medical term, but an informal one. It denotes, as stated above, those who have autism symptoms that are less severe. However, it is not a specific term and can cover a wide range of symptoms.

What are some high functioning autism symptoms?

This includes difficulty with social interaction. Those with autism spectrum disorders, even those with high functioning autism symptoms, may have trouble making eye contact with people. They may also find it difficult to maintain a conversation, especially small talk. Because of these things, they may appear shy or standoffish. This can make it hard for them to make friends with people, which in turn makes them reluctant to engage in social interaction. They have to try hard to read social cues, which can make social situations very stressful.

Those with autism spectrum disorders often find comfort in doing something the same way every time they do it. Habit makes them comfortable, and anything new or unfamiliar is very uncomfortable to them. They may be very thrown off by anything that changes in their pattern. While this can be true of anyone–most people dislike unexpected changes of plan, for example–it can be deeply distressing for those on the autism spectrum. This is why signs of high functioning autism in adults and children include repetitive behavior.

What is Asperger’s syndrome?

Those with Asperger’s syndrome, unlike some other forms of autism, often learn to read, write and speak at a rate that is considered normal. They may not have much difficulty in these areas. However, according to the article listed above, it is very hard for them to read social cues. It is hard for them to tell, for example, that crossed arms and a scowl indicates anger. They may also avoid showing much emotion themselves, which can lead to misunderstandings with others. 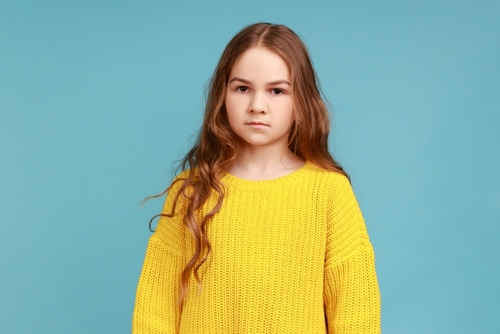 What are some challenges for autistic children and adults?

High functioning autistic individuals face a unique set of gifts and challenges. This may start with the child’s family. His parents will need to learn about autism and what this means for their family, but caring for a child with autism will most likely be a new experience for parents. In addition, if the autistic child has siblings, those siblings will need to learn to relate to the autistic child in a different way than they do others.

The child will also need to learn to get along at school, if his parents choose to send him to a public or private school. While there are often professionals at school that are trained to help those with autism, there are social challenges at school that can make it draining and difficult for autistic children, even those with high functioning autism. This is one reason why many parents of high functioning autistic individuals choose to homeschool.

As the child gets older, he may want to get a job. Depending on how high functioning he is, it may be difficult to get through a job interview. Signs of high-functioning autism in adults inlcude the fact that eye contact and other social elements do not come naturally. It is up to each individual whether to disclose his or her autism diagnosis. Some companies are specifically looking to hire those with autism, recognizing the valuable traits and skills that those with autism often have. Other companies will hire those with autism regardless of the diagnosis.

Some of the signs of high-functioning autism in adults is that autistic individuals might struggle to be able to speak about their own feelings, as well as missing cues that their love interest sends them. These issues can be the case for anyone, but especially for those on the spectrum. They might also come across as very blunt or insensitive. They have a tendency to tell the truth as they see it in a very direct manner, without considering how it will come across to others.

In order for a relationship with someone with autism to work, it is important to be very open with communication. It may be necessary to spell some things out that could be implied in another relationship.

For example, if someone is on the autism spectrum and is too blunt with their spouse, the spouse might be tempted just to scowl or give some other clue that they are displeased. However, the autistic person might completely miss this. It is important that the spouse be able to spell out their feelings and ask specifically that such blunt terms not be used.

What are some famous people with high functioning autism?

Those with high-functioning autism symptoms can often be very successful, as illustrated by the numerous successful people who are either surmised to have had autism or were diagnosed.

Dan Aykroyd is a Canadian actor who was diagnosed with Asperger’s disorder.

Susan Boyle, a Scottish singer, is known for her success on Britain’s Got Talent.

Director Tim Burton is believed by many to be on the autism spectrum, due to his high-functioning autism symptoms.

Temple Grandin, an American scientist and author, has autism and has written books on both autism and animal science.

See this article for more information on successful people on the autism spectrum.

What is savant syndrome?

Savant syndrome, according to verywellhealth.com, is a very rare condition where extraordinary talent or extraordinary genius occurs in the same individual as another condition, such as autism.

This is not the same thing as being talented. In some situations, an individual’s area of skill or talent is remarkable only by contrast to his or her disability. For example, if the child is nonverbal but is still able to play the piano at a normal level for a child of that age. The child may have a deep interest or even an obsession in the area in which they are talented.

However, in real savant syndrome, the individual’s genius or talent would be extraordinary for anyone, and is not only remarkable because of the child’s disability. According to verywellhealth.com, no matter what the area is, the individual always has an incredible capacity for memory.

How is high functioning autism diagnosed?

Webmd.com lists several professionals who may be able to diagnose those with high functioning autism or Asperger syndrome. These include psychologists, who deal with emotional and behavior problems; psychiatrists, who are experts in mental health and authorized to prescribe medicine; developmental pediatricians, who can help with language and speech problems; and pediatric neurologists, who study and treat conditions relating to the brain. 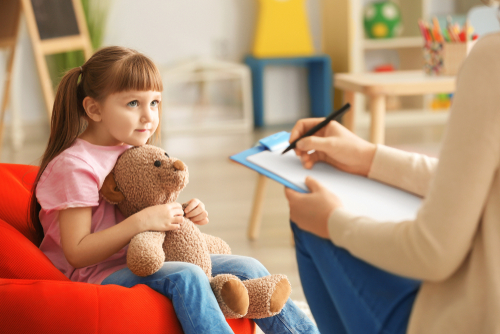 Does someone with high functioning autism require ABA therapy?

This is a decision that must be made by the individual or the individual’s parents. Applied behavior analysis can help with a wide range of symptoms, not just autism.

In fact, it is occasionally used by those who do not have a diagnosed mental health or developmental condition. These individuals hope to improve their behavior with the help of a professional. This means that it is certainly not reserved for those with the most severe forms of autism.

With that being said, it is possible for children with high functioning autism or Asperger’s syndrome to get by without ABA. They will most likely not have trouble learning skills such as washing their hands, tying their shoes, playing with toys, or learning their letters. They are often able to communicate adequately. These are all skills that an ABA professional may help with.

However, applied behavior analysis professionals can help with social skills training, and this is where even those with high functioning autism often struggle. Whether it is learning to interact with strangers, make eye contact, or read social cues, autistic individuals may find it helpful to seek professional medical advice and the help of an ABA professional in this area.

This concludes our article on what is high functioning autism.