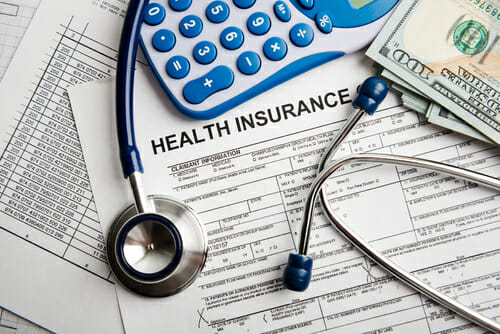 A parent or guardian of a child with a behavioral disorder or mental health condition such as autism may wonder, “Does insurance cover ABA therapy?” Applied behavior analysis, or ABA therapy, is a type of treatment that aims to help people stop disruptive or unwanted behaviors that interfere with socializing and relationships. Knowing whether or not ABA therapy is covered by insurance is essential to the financial plans of anyone who needs this service.

People with private health insurance plans find that there is a lot of variety in the level and quality of coverage for ABA therapy. The state laws on coverage amounts mean that a private insurer might contract with providers who deliver a poor quality of service. If the client gets to choose their ABA therapist, their allotted funds might run out if the therapist charges a high rate or the client frequently attends therapy.

Public health insurance for children is part of the Centers for Medicare and Medicaid. Each state is given funds by the federal government and must use those funds by following a specific set of guidelines. Federal law requires that Medicaid pay for the screening, diagnosis and treatment of autism, and ABA therapy is a recognized treatment for autism. Medicaid might not cover ABA therapy for other conditions. Each state administers its Medicaid program in a different way.

Without health insurance-mandated coverage of ABA therapy, a family could end up paying more than $21,000 per year, explains the National Conference of State Legislatures. Each state law about coverage for ABA therapy has different stipulations about the amount of coverage private insurers have to provide. The coverage level may change based on the child’s age. The level of coverage often wanes as a child gets older. For example, in Kansas, children can receive therapy costing up to $36,000 per year through age 7, but the annual cap for services between the ages of 8 and 19 is $27,000 per year.

Insurance laws change on a regular basis, and the amount of coverage or extent of the coverage could vary from one plan to another or one year to the next. Unfortunately, the onus is on the policy holder to make sure that a specific therapist is in their network of coverage or that they have not exceeded the allowed number of visits for ABA therapy during a benefit year. Understanding the answer to, “Does insurance cover ABA therapy?” could help a parent, caregiver, guardian or family plan for their financial future.